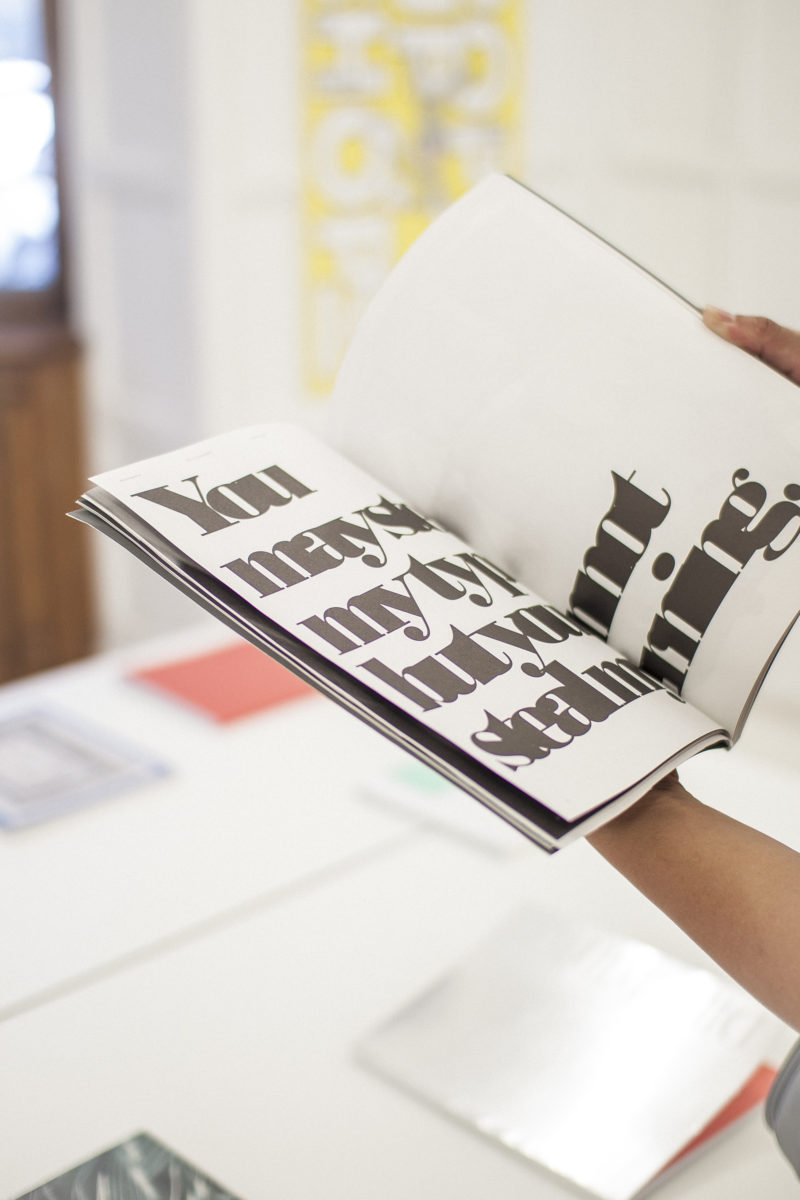 PICA is a student magazine that was created 12 years ago by a team of aspiring designers from UQAM’s design school. The magazine was founded by Ariane Perpignani (B.A. graphic design, 2011), Nadia Samadi and Gabrielle Lamontagne (B.A. graphic design, 2012) as well as former professor and designer Frédéric Metz with the intention of offering students a visual communication space highlighting design disciplines and related fields. With time, but especially with the quality of the works presented by the magazine, PICA has become an exceptional showcase for the talent of more than 400 artists, including Feed, Orangetango, Renzo, Baillat Cardell & Fils, Ping Pong Ping, PONY, Coppers & Brasses and BangBang. The exclusivity and the unpublished character of the presented contents prove to be the source of the specificity of this artistic diffuser. The chosen themes are renewed each year and constitute the guideline for the selected works. The same goes for the editorial board which, like a conventional magazine, is composed of new students for each edition.

The theme of the 2021 edition is Dilemma. Here interpreted as an opportunity, the dilemma acts as an opening to the world and its possibilities by deepening the grey area to bring out solutions while trying freely. “It’s the opportunity to be amazing. The dilemma confronts, questions, stimulates reflection and opens discussion. It is a moment that allows one to act with conviction, despite the uncertainty.” (PICA magazine) At once unsettling, confronting, intimate and communal, the dilemma proves a necessity.

Although design differs from the visual arts in its functional and utilitarian aspect, the boundary between the two is diminishing. Already the design in its own definition is an “industrial aesthetic which applies to the research of new forms and adapted to their function” (the Robert) while the visual arts are traditionally not restricted to a pragmatic function. According to the Italian philosopher, essayist and critic Manola Antonioli who took up Guattari’s words, one of the factors contributing to this rapprochement of the sectors would be the evolution of the functions of the designer generated by the technological changes which open towards new possibilities of object, interface and aesthetic. We are therefore no longer in a logic of seriality or mass production, but rather in a singular and innovative approach to design that questions the relationship between users and objects. The object being less and less static and the digital growing, allows a conceptual and aesthetic development which brings together these disciplines, because both experiment the world of possible that the new techniques offer us. The visual arts question the utilitarian and the function of the objects whereas the design conceptualizes itself and gains in autonomy.

The theme of the dilemma is thus one of the most current to approach the tendencies of this field, because the dilemma is the world of the possible ones revealed by the uncertainty which inhabits us from time to time.